The beginnings of SERWIS-KOP date back to 2007, when it started operating on Polish market. Initially, the company’s seat was located in a small, rented office at ul. Przemysłowa in Rzeszów. The first significant investments made by the owners were related to the increase of the warehouse  capacity. A year into its presence on the market, it became clear that the company was rapidly developing its operations – at that time SERWIS-KOP had a several-hundred-meter warehouse,  its own ground and office space.

In 2012 a new building was constructed at ul. Podkarpacka 57A; it included office rooms, storage space and the company’s ground. During almost 6 years, thanks to some good investment decisions, our initially small company dynamically extended its scope and the area of operations. From one storage and office room, the company developed into a dynamically growing enterprise with its seat in its own building, housing office and staff rooms, a conference room and a warehouse of 6,000 m2 in total. 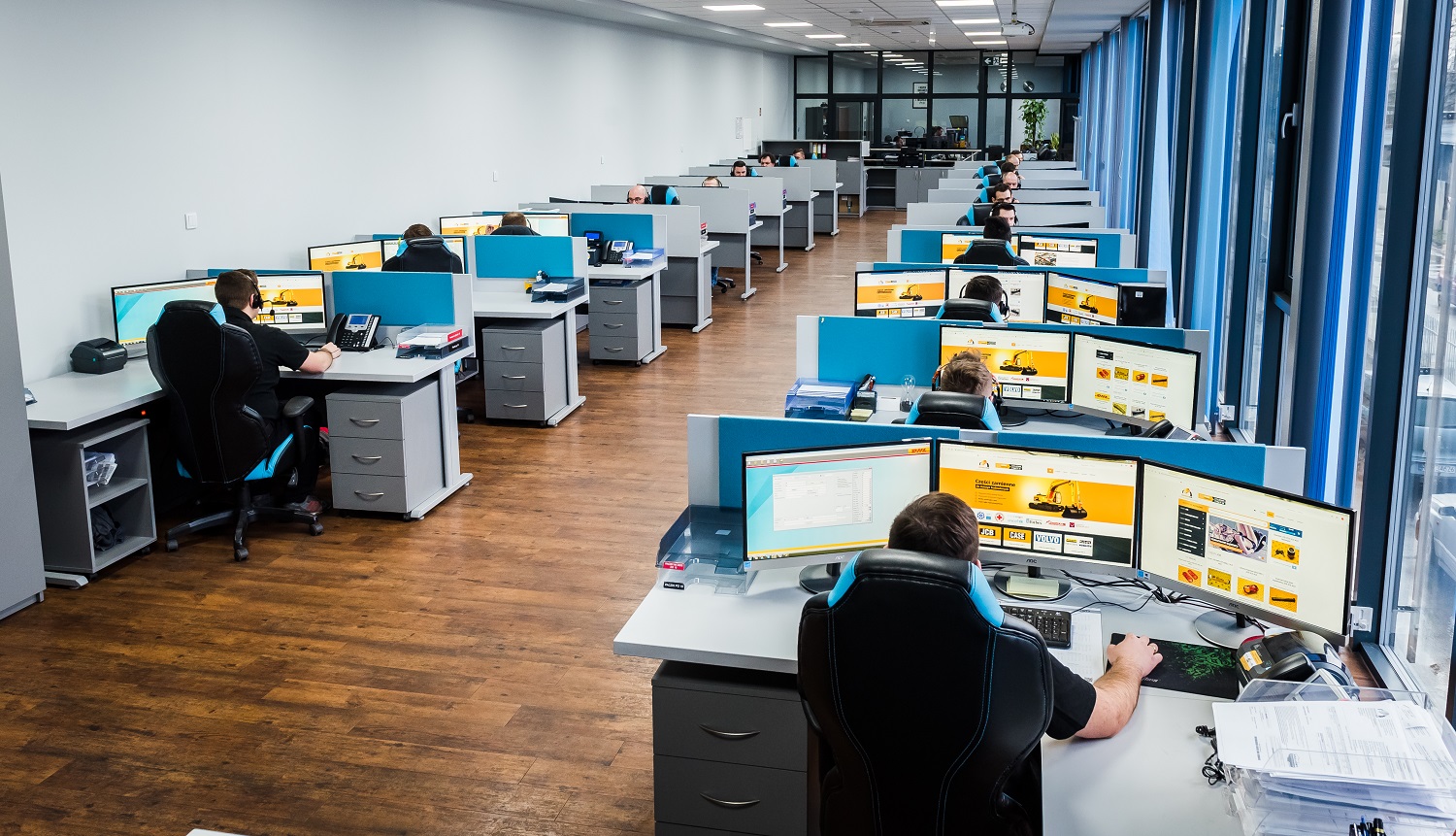 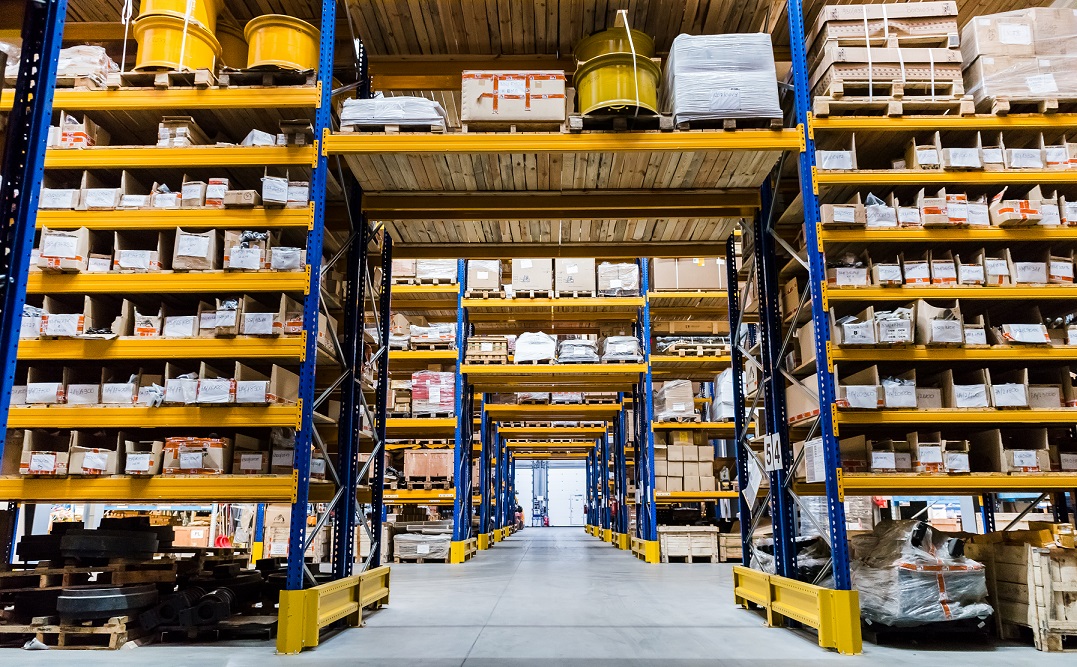 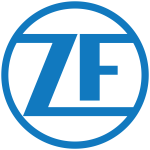